One of the Great Voices from the Golden Years of Pop Music – B.J. Thomas – Leaves Us

A Brief Tribute to B.J. Thomas by Doug Draper at Niagara At Large 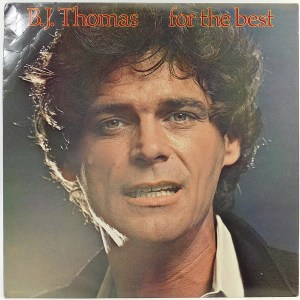 This singer had his greatest run of hit songs from the mid-1960s through the early 1970s, so chances are most people under the age of 40 would not even know who he is.

That is unless they happened to go to a repertoire movie theatre and see a classic film from the late 1960s starring Paul Newman and Robert Redford called “Butch Cassidy and the Sundance Kid”, and told them that in more of the iconic scenes, featuring the song “Raindrops Are Falling on My Head,” that is B.J. Thomas singing it.

B.J. Thomas died at age 78 in his home in Texas from lung cancer this past May 29th. 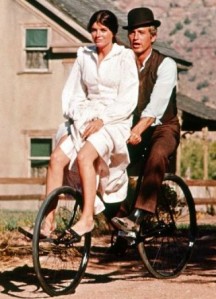 One of the iconic moments, featuring Katherine Ross and Paul Newman, in the 1969 film ‘Butch Cassidy and the Sundance Kid’, and also featuring B.J. Thomas singing what would be a major hit single for him – ‘Raindrops Keep Falling on My Head’.

I was still in my teens in the summer of 1968 and went on one of my last vacations ever with my parents (it was already becoming so not cool to take a road trip with mom and dad), when one of the biggest hits on the radio at the time was “The Eyes of a New York Woman” by B.J. Thomas.

I loved it so much that one of the first things I did when we got back home was take some of the money I earned from cutting neighours’ lawns and bought that single (yes, an old 45 RPM record with that big hole in the middle), which I still have in my collection to this day.

There were several other hits, including “Hooked On A Feeling,” “I’m So Lonesome I Could Cry” (possibly the best performance of that Hank Williams song) and the epic gospel-oriented “Mighty Clouds of Joy.”

He had one of the great voices of any single vocalists from that golden era of popular music.