The Bell – Arriving in Niagara, Ontario this October 14th -Has Been Making Its Way Across Ontario, Visiting Paramedic Services In Each Area That It Passes Through. 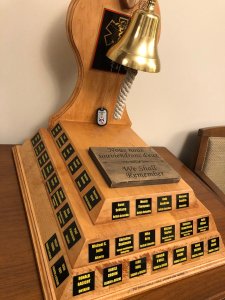 The “Remember the Fallen” ceremonies demonstrate that those who have been lost are Always Remembered. The Paramedic Memorial Bell is tolled an extra time to recognize post-traumatic stress disorder and suicides.

The annual Paramedic Memorial Bike Ride has been cancelled due to COVID-19, but the bell has been making its way across Ontario, visiting Paramedic Services in each area that it passes through.

The Paramedic Memorial Bell arrives in Niagara on Oct. 14 for this leg of the journey, hosted by Niagara EMS, CUPE 911 and the Niagara Paramedic Association.

Niagara EMS will be hosting a small, in-person opening ceremony, with the opportunity for staff to join in virtually, where there will be several guest speakers and the names of the fallen will be read.

For the following three days the bell will travel with several cyclists from Niagara EMS, travelling to each ambulance station within Niagara.

On the final day in Niagara, the Paramedic Memorial Bell will be handed off to Hamilton Paramedic Services where they will carry on the bell tour. 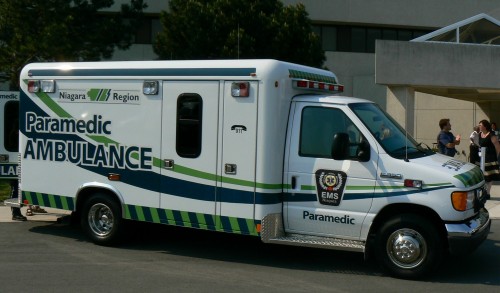