This January 21st is Martin Luther King Day in – Of All Places – Trumpland!

This Monday, January 21st is Martin Luther King Day across the United States – a day set aside to mark the all-too-short life of one of the most passion voice of the past hundreds years for social justice and peace around the world.

One can only wonder what great civil rights leader, who would have turned 90 this January had he not been cut down 50 years ago this past spring by an American-born white man who no doubt would have voted for Trump had he been alive today, would think about his country today.

What would Martin Luther King have to say about all of the yelling and screaming for wall to keep people out by millions of Americans who feel emboldened by the character now occupying the highest office of the land to say the most vile and vulgar things they want about people of colour or about women or about members of the LGBQ community, or about Canadians and their prime minister? 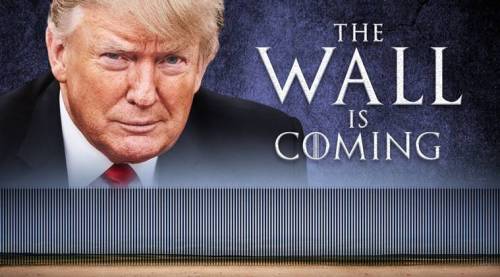 To hear and watch, Martin Luthuer King’s iconic ‘I Have A Dream’ speech from 1962, click on the screen below.

.NIAGARA AT LARGE encourages you to join the conversation by sharing your views on this post in the space following the Bernie Sanders quote below.