Hey Greta, We Desperately Need More of Your Kind of Activism in Niagara 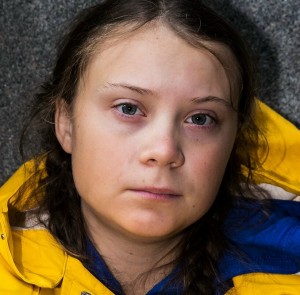 We could use more environmental champions like Greta Thunberg in Niagara

Greta Thunberg, the 16-year-old climate activist from Sweden, should serve as an inspiration to all of us all to stand up to power and greed  before it is too late to save some of the last of our  rich natural places in Niagara, Ontario like Waverly Woods in Fort Erie and Thundering Waters Forest in Niagara Falls.

“From Lakes Ontario to Erie, our forests, thickets, savannahs, PSWs (provincially significant wetlands), shorelines, water tables, watershed at large and all of the life they support as well as climate they protect/enhance are under siege, leaving it up to local citizen activists to protect what is left.” – Carla Rienzo, Niagara Falls, Ontario

Will enough of us in Niagara act to save what is left of this?

“Groups trying to preserve Thundering Waters, Waverly Woods/Beach and hundreds of other sites around the province (and the entire world) wish the powers that behad as much common sense and the guts to stand up to greed and selfishness as Greta.” – Linda McKellar, Fort Erie, Ontario

Or will we keep seeing more of this?

When a 16-year-old Swedish girl, Greta Thunberg, who is now known around the world for her activism and her urgent call-outs to all of us ‘act as if our own house is on fire’ to address a global climate emergency, arrived from Europe, via sailboat, to attend a United Nations climate summit this September in New York, Niagara At Large posted a news release from the UN this August 29th on that. 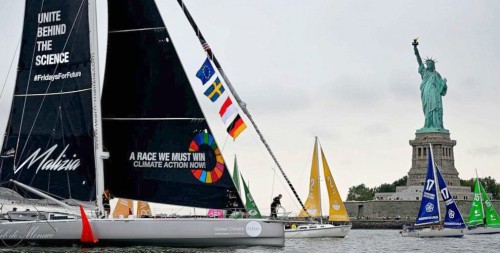 I am re-posting Renzo’s and McKellar’s comments here because they aim directly at battles that we have to win in this Niagara region to keep it healthy for people, and for a biodiversity of life in the future.

And they take aim at too many of those politicians still sitting on our municipal councils and at members of the development community who – shame on them – would take away more of what is left of our natural heritage in the name of a “growth” that is no longer sustainable and is, in fact, an assault on our children’s future.

Here are those comments. 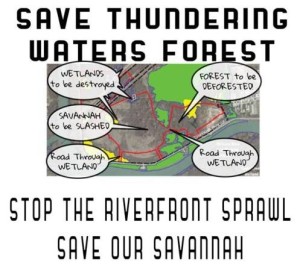 Those of us from the Niagara region who have been waging a fight against the now infamous Thundering Waters development proposal can only dream that Greta would make her way to Ontario.

We can only dream that Greta makes her way here to speak face to face with the likes of Niagara Falls Mayor, Jim Diodati; his majority of morally compromised City Councillors; Helen Chang of GN(CAN) {Thundering Waters developer}; former and current Ontario Premiers, Kathleen Wynne and Doug Ford; Niagara region’s most notorious and irresponsible developers; and Alex Herlovitch (Director of Planning, Building and Development for Niagara Falls). 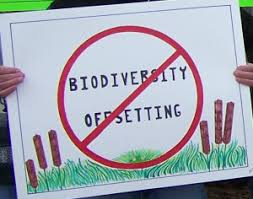 And then there are past and present NPCA board members who never were or never will be staunch and vociferous defenders of the environment (no one will EVER forget Carmen D’Angelo’s speech during which he launched the term “wetland offsetting”, the phrase that gelled an unprecedented citizen activist movement), just to name a few of those who continue to place ego, pseudo-economics and personal gain over environmental protections.

From Lakes Ontario to Erie, our forests, thickets, savannahs, PSWs (provincially significant wetlands), shorelines, water tables, watershed at large and all of the life they support as well as climate they protect/enhance are under siege, leaving it up to local citizen activists to protect what is left.

Election after election we fill seats with those who could care less about the environment. 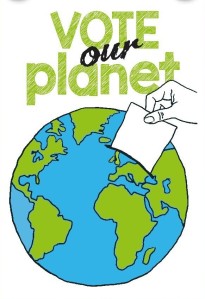 We have to do better.

Our house IS on fire and in Canada, a federal election is coming this October.

Failure to vote for a party that makes environmental protections priority one is a vote for the rapid escalation of what is already becoming misery for all on a biblical scale.

She puts her money where her mouth is. Can you imagine crossing the mighty Atlantic in a tiny boat? Heavens, the Titanic couldn’t even make it. 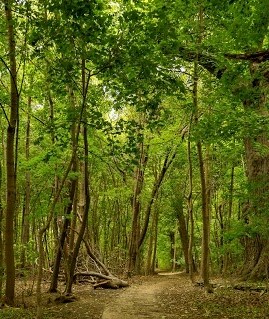 Inside Waverly Woods in Fort Erie, now a target for urban development when there are so many other places in the municipality that do not boast as much biodiversity and green riches.

That is commitment and bravery. What eloquence for a 16 year old!

Carla Rienzo, you are not alone.

Groups trying to preserve Thundering Waters, Waverly Woods/Beach and hundreds of other sites around the province (and the entire world) wish the powers that be had as much common sense and the guts to stand up to greed and selfishness as Greta.

For some reason baby boomers (of which I am one) have been greedy and selfish for far too long. Some just can’t comprehend that the clock is ticking, even those who have children and grandchildren who will inherit the mess we are leaving. 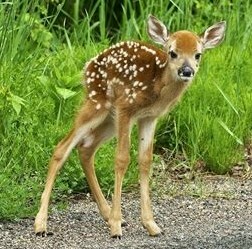 One of Waverly Woods’ many inhabitants

Animals can’t and won’;t cross major highways or stroll through subdivisions full of people and our predator pets to get to a lake and you can’t just transfer every little frog, turtle, insect and salamander to a fake environment and expect them to thrive.

What happens to the least of our fellow creatures on the planet will eventually happen to us. Extinctions are at an all-time high since the Paleogene extinction and that was due to a natural disaster.

What happened to the same baby boomers who protested the Vietnam War, Love Canal, and the Cuyahoga River and demanded civil rights? I guess it’s called complacency.

We have ours so to heck with everyone else. 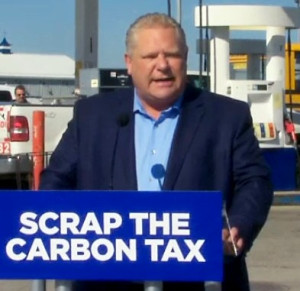 Greta is putting millions of climate deniers and selfish b**tards to shame and it’s well deserved.

Now we ALL must listen to the sage advice of a child before it’s too late.

To read the news Niagara At Large posted this August 29th, 2019 from the United Nations on Greta Thunberg’s arrival in New York Harbour, click on – https://niagaraatlarge.com/2019/08/29/teen-activist-greta-thunberg-arrives-in-new-york-by-boat-putting-climate-crisis-in-spotlight/

Watch a video on Thundering Waters Forest in Niagara Falls, Ontario by clicking on the screen below. Don’t let the forces of power and greed – unfortunately still at work in Niagara – destroy any more places like this.