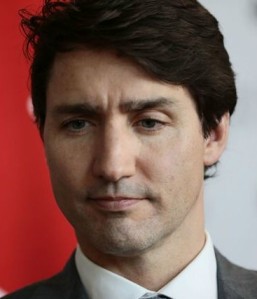 “I strongly condemn the terror attacks that took place earlier today near the Hamid Karzai International Airport in Kabul, Afghanistan.

“These heinous attacks took the lives of many innocent people desperately seeking to leave the country and those supporting evacuation efforts, including U.S. service members and medical personnel. As one of its closest allies, Canada joins with the United States as they mourn their fallen.

“Our thoughts are with the people of Afghanistan, and everyone affected by these senseless acts of violence. We offer our condolences to the families and loved ones of the victims, and wish a full recovery to those who were injured.

“As the situation on the ground continues to evolve, we will keep working with our international and local partners to support humanitarian efforts, fight  terrorism, and ensure those who want to leave Afghanistan can do so safely.

“All Afghan people deserve to live in dignity, peace, and security. Canada expects any future government of Afghanistan to fulfill its obligations to uphold the human rights of all its citizens, as required by international law.”