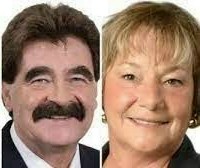 In his so-called housing legislation, Ford is taking away the funding municipalities use to pay for local infrastructure like community centres and roads. The province’s Fall Economic Statement shows that their so-called housing scheme has already failed, as the Ford government forecasts that fewer new homes will be built than it has previously projected.

“St. Catharines and the Niagara Region city councils are sounding the alarm over Doug Ford’s move to download costs onto municipalities,” said Stevens. “If Mr. Ford takes away the funding municipalities use to pay for infrastructure and services for seniors and kids, then municipalities will have a harder time turning houses into homes, surrounded by real communities.

“It just adds insult to injury that Mr. Ford wants people in Niagara and St. Catharines to pay the price for his scheme to help wealthy developers get wealthier. Mr. Ford’s scheme is actually making the affordability crisis worse by jeopardizing affordable rentals.” 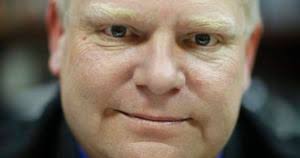 Gates and Stevens said the Ford government should have consulted municipalities including the Niagara Region and St. Catharines in the first place, and should listen to their voices now.

“The provincial government should be investing in building affordable housing, not making it harder for municipalities to build complete communities and maintain services.”