City of St. Catharines Planning For Impacts Of Climate Change

A News Release from the City of St. Catharines in Niagara, Ontario

Even as the City of St. Catharines takes efforts to prevent climate change from occurring, planning and action is under way to adapt to the impacts a changing climate will bring. 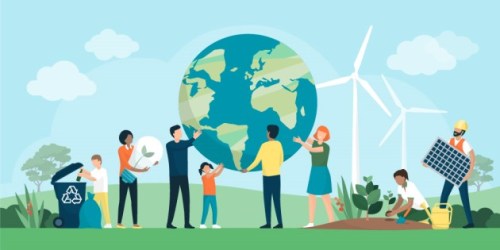 On Monday, May 31, Council approved the City’s first Climate Adaptation Plan (CAP), a document that will guide the City as it undertakes efforts to adapt to the impacts of climate change. The document is the culmination of months of work by the City, in cooperation with the Niagara Adapts network of local municipalities and Brock University.

“While we are working hard as a City and community to prevent the worst of climate change, some of its impacts will occur here and around the globe. The Climate Adaptation Plan is a critical step in planning for those impacts, including worst case scenarios, to ensure our community remains healthy and safe in the face of changing weather patterns and climactic events,” said Climate Change Adaptation Coordinator Olivia Groff.

A look at the Port Dalhousie beach and park area in St. Catharines, in 2017, swamped by near record Lake Ontario water levels. Photo by Doug Draper

Based on these goals, 28 action items have been developed, ranging from the use of low-impact development to reduce stormwater runoff to increased inter-municipal cooperation in response to extreme weather. Some action items, such as investments in shoreline protection and renewal of the city’s urban tree canopy are already underway. 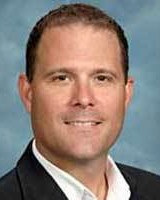 “Climate change poses an existential threat to not only our community, but every corner of the planet. As a City we are continuing to do all that we can to limit emissions and mitigate its scope, but we also have to be ready for those impacts, even a worst-case scenario. The plan ensures no matter what a changing climate throws at us the City is ready to protect its residents, property and the vital infrastructure we all rely on,” said Mayor Walter Sendzik.

For more information on the CAP, including a link to a full copy of the plan, visit stcatharines.ca/ClimateChange.