New Bylaw Could Be Approved by Regional Council As Soon As This Coming Thursday, October 22nd

Have You Had Your Say Yet? If You Care About Protecting and Preserving Our Trees, Here May Be Your Last Chance to Contact Your Regional Councillors and Mayors and Raise Your Voice Before This Revised Bylaw Is Passed

Niagara, Ontario – This past October 14th,, Niagara Region’s Planning and Economic Development Committee put its stamp of approval on the Region’s updated Woodland Conservation By-law after a comprehensive review and public and stakeholder engagement process.

The updated by-law governs the protection and preservation of woodlands in Niagara, and recently underwent a complete review and public engagement process.

Several key changes were made to ensure the by-law meets the current and future needs of Niagara, and is consistent with Provincial legislation and best planning and management practices.

The by-law underwent a significant public and stakeholder engagement process. 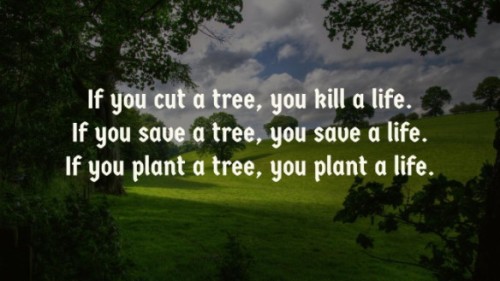 Input received through this consultation revealed a keen interest to recognize and address the shortcomings of the previous by-law, and was considered by staff and incorporated into the updated by-law where appropriate.

Results from the survey and open houses can be found on the Region’s website  <https://www.niagararegion.ca/culture-and-environment/woodland-bylaw-review/default.aspx>.

The updated by-law will be considered by all of Regional Council on Oct. 22. If approved there, the by-law will go into effect Jan. 31, 2021.

To all individuals and groups across this Niagara region who care about protecting and preserving trees, let me finish with this. 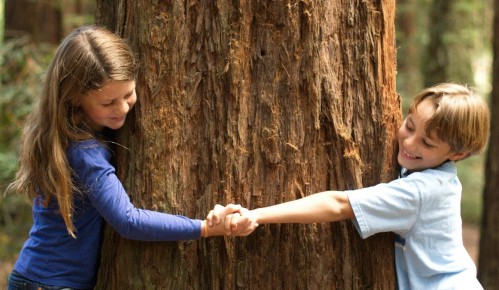 Don’t let anyone make you feel ashamed of being a “tree hugger.” BE PROUD OF IT, and raise your voice for protecting and preserving what are left of our great tree stands, and fight to grow more! – Doug Draper, Niagara At Large

If a total of six to eight individuals can zoom in to a Niagara Regional Council meeting a month ago to each make 10-minute presentations on why the Region should not have a mandatory bylaw for people to wear masks or some form of face-covering in indoor places during a devastating pandemic, surely that many can approach the Regional Government right now to have their voices heard at the October 22nd Regional Council meeting to make a case for why we should protect and preserve what are left of our wooded and forested areas in Niagara.

One would think so, and we shall see?

We live in a Niagara Region where, thanks to a lack of vision and imagination, and, quite frankly, greed on the part of some that spares no thought for a healthy future, our over-all tree canopy across the landscape has shrunk to about 17 per cent – lower than many regions around us.

Indeed, we should be planting more trees and doing everything we can to preserve the ones we have – not allowing unimaginative, for-profit-at-any-cost land speculators and developers to cut more of them down.

If you agree with what I have just said, speak out! Apply to speak right now at the council meeting by going on Niagara Region’s website and finding out how you can do that.

Or at least contact the Niagara mayors and directly elected councillors that sit on the Region’s Council and let them know that you want the Region and Niagara’s local municipalities to not only approve, but enforce the toughest tree protection laws possible.

We need far more tree huggers in Niagara, ready and willing to speak out for our trees. Future generations may thank us for it some day.