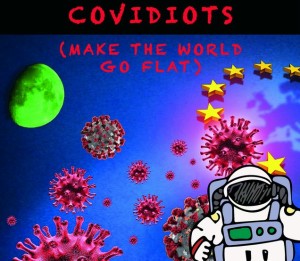 With all of the madness these times have dealt us – some of it layered over with conduct that has been ugly, threatening and violent – a recent line from American activist and documentary filmmaker seems quite fitting.

And by “us,” I am sure Michael Moore is only referring to humans. No other creature on this planet would engage in the kind of stupid, selfish, irresponsible and even destructive and hateful behaviour that too many humans engaged in during the course of this pandemic.