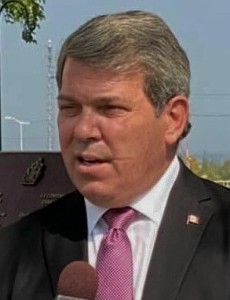 WELLAND, Ontario, – The Honourable Steven Guilbeault, Minister of Canadian Heritage,  announced (earlier this May) an investment of $500,000 over three years for the Central Station Education Initiative to support the restoration of the historical Central Fire Hall in Welland. 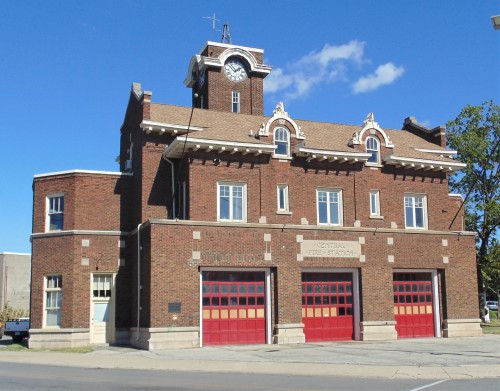 The preservation and repurposing of the fire station in the heart of downtown Welland will provide the community with a gathering place to learn about history and arts.

The station will provide information about the history of firefighting and other services in the Niagara Region, preserving memories of the past for future generations. It will also serve as a place where groups and individuals interested in the arts, culture and history can come together.

The initiative will include renovating the designated historic Central Fire Hall and making it into a multi-purpose community centre, which will include original fixtures and artifacts from 1920.

The restored fire hall will also house a heritage display illustrating the building’s history, a hall of honour for first responders, rentable office space for not-for-profit cultural groups and artists, and an innovative co-working space for businesses, artists and artisans. 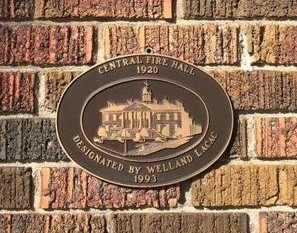 The Central Station Education Initiative is composed entirely of volunteers who will oversee the renovations in consultation with the City and manage the site after the project is complete. Local architectural historians, architects and construction companies that specialize in the restoration of heritage buildings will be involved throughout the process.

This investment is provided through the Legacy Fund component of the Building Communities through Arts and Heritage program, which provides funding for community-initiated capital projects, intended for community use.

“I would also like to sincerely thank our current and prior Board members for all their dedication and hard work over the last five years and for their continued commitment to this project. In addition, I would like to thank all our volunteers, partners and donors, and everyone in this community who has supported this initiative to revitalize our 100-year-old Fire Hall, one of Welland’s most significant heritage sites, and preserve the irreplaceable history of Welland’s and Canada’s firefighters contained within it.” 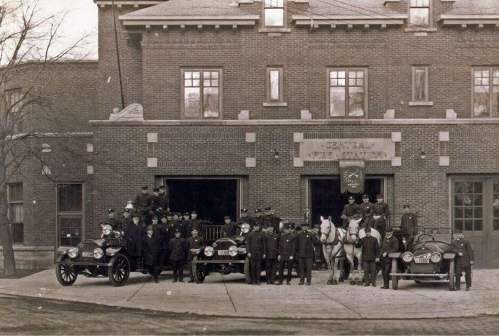 The Welland Central Fire Hall in its first year of operation, cirica 1920

*   The Central Station Education Initiative is an incorporated, not-for-profit organization whose mandate is to preserve and to educate about the material and cultural history of the fire, police, paramedic and other emergency services in the Niagara Region