Niagara Residents Should Be Included In Vaccine Pilot Projects, Not Denied Vaccines Again 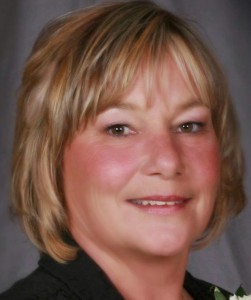 QUEEN’S PARK – NDP MPP Jennie Stevens (St. Catharines) demanded answers from the premier Thursday on why Niagara is yet again being treated unfairly by the Ford government, after the region was excluded from vaccine pilots for pharmacies and family physicians.

Despite Niagara being uniquely vulnerable to COVID-19, with one of the oldest populations in the province, and one of the highest rates of COVID-19 in the province, Niagarans who desperately need these life-saving shots are now being told they have to wait even longer.

“We can’t turn back time, but when you diverted 5,500 Moderna doses of life-saving vaccines from Niagara we were in the middle of a crisis where we had one death every three and a half hours over the span of a week. We can’t change the past, but you can consider Niagara now,” said Stevens during question period Thursday at the Ontario legislature.

“Yesterday (Wednesday, March 10th, 2021), Niagara was not included in either the family physician or the pharmacy pilot for vaccinations. Niagara has one of the highest percentages of variance COVID-19 cases in the province. To be excluded, yet again, is a disgrace,” said Stevens. “Will the premier immediately include Niagara in these pilot projects and treat Niagara fairly in its vaccination roll out?,” Stevens asked. 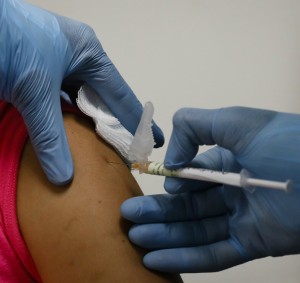 On Wednesday, Stevens’s office reached out to local family physician clinics and pharmacies to ask them if given the chance to be in the vaccination pilots do they have capacity to get vaccines into the arms of seniors in Niagara. Their response was simple: a resounding yes, Stevens told MPPs in the legislature.

“The Niagara North Family Health Team was able to administer over 800 flu shots a day with capacity to do even more. Premier, they are just waiting on you. With over 370 deaths in Niagara from COVID-19 and a diverted shipment of Moderna, we know the cost of a slow roll out to the Niagara senior population,” said Stevens. “When will this government make the people of Niagara a priority and give the green light to our pharmacists and family physicians to administer vaccines?”

One response to “Niagara Residents Should Be Included In Vaccine Pilot Projects, Not Denied Vaccines Again”