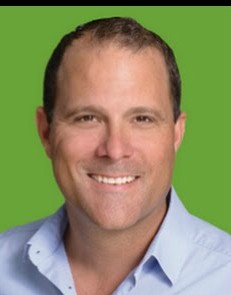 Located at 527 Carlton Street in St. Catharines, the building was built with a combination of federal and provincial Investment in Affordable Housing program funding, municipal grants and the NRH reserve.  The Investment in Affordable Housing program encourages intensification of building sites to maximize the use of funding when it becomes available for new development. With this knowledge, NRH decided on a five-story building with 85 units, 13 of which are accessible.

“Addressing the need for affordable housing is one of the most critical priorities for Niagara Region, as it is for communities across the country,” said St. Catharines Mayor and NRH Board Chair Walter Sendzik. “We have much more work to do to address this growing need and I look forward to continued partnerships with the federal and provincial governments to get more projects like this done – on time and on budget.”

This smoke-free building was complete in March for tenants to move in.

“Before this building opened, NRH had only 60 owned units to serve single adults over 16 in St. Catharines,” said NRH CEO Donna Woiceshyn, “These new units will make such a positive difference in the lives of the individuals who live here and contribute to their community.  They now have a stable, affordable home.”