Before We May Be Rudely Interrupted by a Power Outage

The winds are whistling wildly through the trees where I live above the Niagara Escarpment in Thorold/Niagara and the power may go out at any second now.

Some areas in the central and south ends of Niagara have reportedly already lost power so before it quite possibly goes down here, please don’t think we have gone out of business if there are no posts on the site for a day or more. 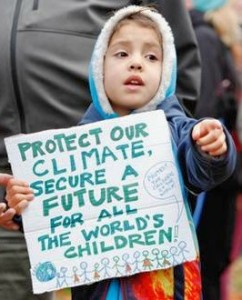 We’ll be back with a vengeance, with more news and commentary as soon as we possibly can.

In the meantime, if you lose the power in your house because of this severe wind storm, and find yourself sitting there with family and friends in the candle light, use the time to give some thought to the climate catastrophe that faces us and future generations.

And think hard about how much worse it will be for our children and grandchildren, if we don’t take action and address this crisis now.

There is no more time for the ignorant and dangerous politics of Doug Ford and his like. The short-sighted stupidity that Ford and the federal Tories and others who embrace their ideology respresents will take us down the road to environmental and economic ruin, and to catastrophe!

We will catch you on the flip side of the storm. Please keep coming back to Niagara At Large for a truly independent and alternative voice on the news in Niagara and the world around us.