Queen’s Park – NDP Energy and Climate Change critic Peter Tabuns said it’s a sad state of affairs for Ottawa to have to bypass the Doug Ford government in order to make sure carbon-reduction dollars aren’t mis-spent on Ford’s pet projects. 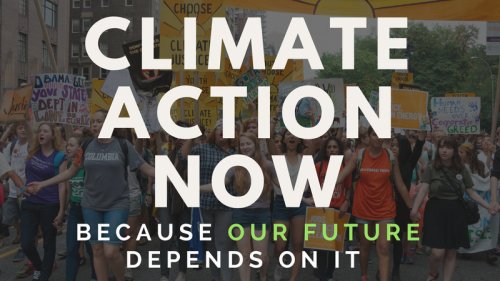 “Doug Ford chose Trudeau’s carbon tax instead of a made-in-Ontario plan for reducing carbon,” said Tabuns. “And by also choosing to have no climate change or environmental plan at all, Ford handed control of Ontario money over to Ottawa. It’s a shame, and it’s not right for Ontario.”

Tabuns said it should never have come to this.

“The green economy will create good long-term jobs and careers, and business investment in Ontario,” said Tabuns. “For Ford to go to war with all-things-green — including jobs — is wrong. And the result is wrong, too, which is Ford handing over control of Ontario money to the federal government.”

The province is legally required to have either the Justin Trudeau carbon tax or its own price on carbon — which Ontario did, through its cap and trade market.  When Ford ripped up that environment program, he put Ontario in a lose-lose-lose position. Families will pay more with Trudeau’s carbon tax, up to $650 per year. The province has lost at least $3 billion, which will either come out of families’ pockets or out of cuts to their services like health care. And the environment will suffer.