“Residents across the Niagara region already have long-standing and serious concerns about transparency and accountability at the regional level.”                             – MPPs Jeff Burch, Jennie Stevens and Wayne Gates

Niagara, Ontario — Niagara-area NDP MPPs, Jeff Burch, Jennie Stevens and Wayne Gates issued the following statement regarding news that Doug Ford will use his power to meddle in municipal and regional elections:

“Doug Ford’s latest backroom scheme to meddle in municipal elections and eliminate the election of regional chair in numerous areas including Niagara region is disturbing. 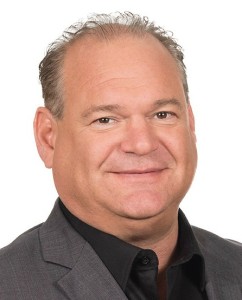 Ford didn’t campaign on this decision. He didn’t consult a single person. Not letting Niagara-area residents weigh in to a dictator-like decision that has such far-reaching impacts is chilling. 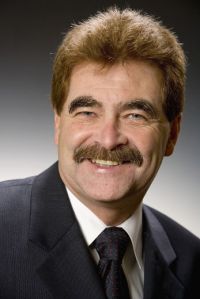