A Brief from Niagara At Large reporter and publisher Doug Draper 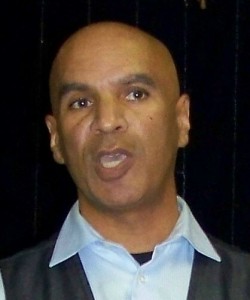 Niagara resident and community activist Ed Smith cleared of lawsuits filed against him by Conservation Authority and others.

Niagara, Ontario – Niagara At Large has learned from sources that two lawsuits launched within the past year against St. Catharines resident and community activist Ed Smith – one filed by the Niagara Peninsula Conservation Authority and former NPCA CAO Carmen D’Angelo (now the CAO for Niagara’s regional government) and the other filed by Niagara, Ontario businessman William Montgomery – have both been dismissed by Ontario Court Judge James Ramsay.

Dismissal of the defamation suits against Smith follow two days of arguments heard in a Welland court this past November 20th and 21st by lawyers for both parties.

Niagara At Large has also learned that Judge Ramsay’s written ruling will not be publicly released until late morning this Friday, November 24th, and NAL will be sure to obtain a copy and a post a detailed report on the ruling, SO STAY TUNED!

What one can say at this point, is that this is good news for all citizens who engage in the democratic process across Ontario and Canada, and for the right we all have as citizens to hold our governments accountable.