Ottawa | Traditional, unceded territory of the Algonquin Anishinaabeg People – Today’s update from the Parliamentary Budget Office  (PBO) is the latest official report to determine that the Trans Mountain Pipeline has become a financially dangerous boondoggle. 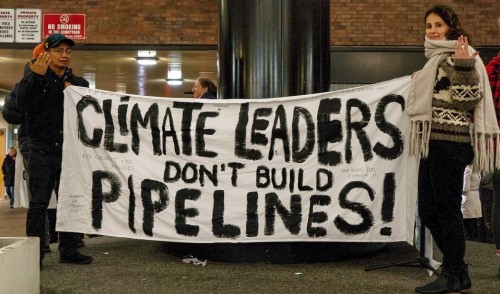 The government has often justified the pipeline by promising that its eventual profits will fund clean energy projects; this is flimsy logic given the disastrous climate and environmental impacts of the project.

The PBO update shows this argument doesn’t hold water: there will be no profits, only financial losses for Canadians and more carbon emissions for the planet.