BREAKING NEWS – No April Fooling, All of Ontario is Going to a COVID-19 Shutdown Again!

A Brief Report from Doug Draper at Niagara At Large 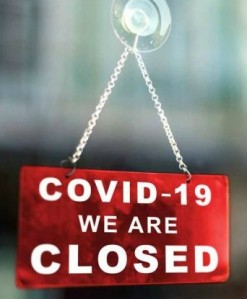 This is no April Fools joke folks.

According to CBC reports broadcast earlier this morning of April 1st, the broadcast network has confirmed that Ontario Premier Doug Ford will be holding a briefing at 1:30 p.m. today to announce that his Conservative government is ordering a province-wide shutdown, effective this Saturday.

That means that for the third time since this God-awful pandemic swept over us a year ago this past March, we will be down to virtually nothing open except the bare essentials – grocery stores, pharmacies, pet stores, gas stations and just about nothing else.

The shutdown, reportedly expected to last for at least one month, follows an upward spike in daily COVID-19 cases recorded across the province, evidence of a rapid spread of more infectious and dangerous variants of the virus, and a strain on the capacity of critical care beds for COVID patients suffering potentially fatal symptoms. 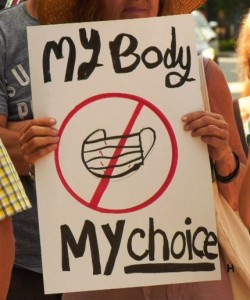 Then we have all of these anti-mask lunatics – a few of which our Niagara Regional Council once again entertained at a March council meeting – telling us that making people wear masks is something akin to living in a totalitarian state. For these people, to hell with what is best for the common good. They have got their individual rights.

There are also reportedly a record high number of COVID cases, since this plague began, in Ontario’s schools.

By the way, a shutdown, we are being told through preliminary news reports, is not quite the same as a lockdown, and I expected we will be learning more about the difference later.

In the meantime, there is much speculation over why we are here again.

Could it be that too many people have grown so tired with all of the social distancing and staying at home over the past year, that they just decided to bust out like all is normal again?

They there is short supply of vaccines in Canada and all of the confusion and chaos around applying to get a shot in the arm even when at least some vaccine is supposedly here. 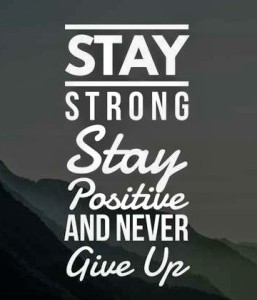 There have also been reports of health experts expressing concern that in Ontario, at least, the Ford government has been too quick to bend to the pressure of the business community and relax restrictions on opening up before the number of COVID cases is low enough.

There will continue to be a good deal of heated debate over all of this.

For now, this is where we are some 13 months in to this nightmare folks.

Try to stay safe and keep the faith. At least spring is here.

To read a CBC report on this impending shutdown, click on – https://www.cbc.ca/news/canada/toronto/covid-19-ontario-shutdown-hospital-intensive-care-icu-patients-1.5969831 .