Watch The Interview Below, Then Try to Make the Case for Urbanizing Havens for Biodiversity in Niagara Like Thundering Waters Forest in Niagara Falls and Waverly Woods in Fort Erie 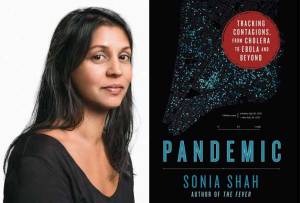 Award-winning science reporter and her 2016 book Pandemic. She makes the case for why we have to save places like Thundering Waters and Waverly Woods in Niagara, Click on the link for the interview below.

This May 17th , on his weekly CNN program, GPS (an acronym for Global Public Square), American journalist and political scientist Fareed Zakaria featured as one of his guests Sonia Shah, an investigative journalist who has spent years covering infectious diseases and pandemics, and whose 2016 book ‘Pandemic’ should have been a warning call to our political leaders before the nightmare of COVID-19 came along.

During her interview with Fareed Zakaria, Sonia Shah spent time talking about how the loss of natural habitat and biodiversity promotes the spread of infectious diseases like the one that is ravaging the health and economies of the world now. 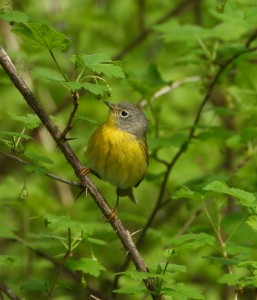 A health biodivserity of life won’t survive in Niagara, Ontario unless we, the people, stand up for it. It is time to send those who would pave over places like this – Waverly Woods in Ford Erie – packing.

Shah talked about the important need to control low-density urban sprawl and other human activities that have been destroying significant wooded and wetland areas we need for the health of humans and other living creatures on our planet.

It could not help but watch this without automatically thinking of natural places in Niagara, Ontario like Thundering Waters in Niagara Falls and Waverly Woods in Fort Erie that remain targets for urban sprawl plans put forward by developers and by politicians who so shamelessly serve these narrow, vested interests, and who seem to have no capacity to embrace Sonia Shah’s more global, long-term vision for our future. 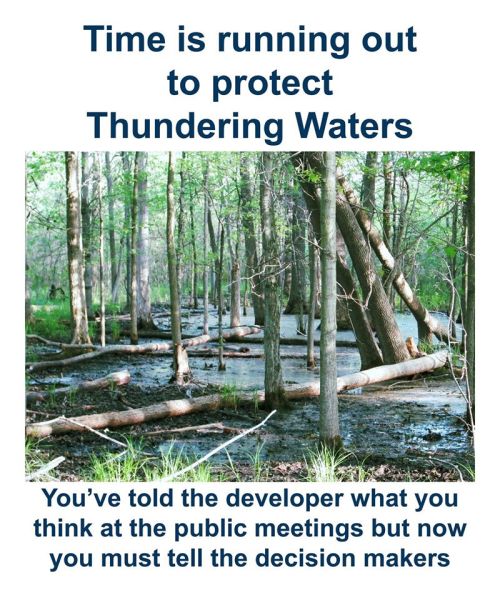 A recent online poster, produced by the region-wide citizens advocacy group, A Better Niagara, calling out again for people to press our politicians to save places like this before they are forever gone.

At least some of you out there already know who the politicians in our region of the world are that we need to elect out of office because they have no productive role to play in our post-pandemic future. In the weeks and months ahead, Niagara At Large will be emphasizing the need to get rid of these dangerous Neanderthals over and over again.

For now, I urge you to watch the interview with pandemic expert Sonia Shah, by clicking on the link immediately below –https://www.cnn.com/videos/tv/2020/05/17/exp-gps-0517-shah-on-loss-of-biodiversity-and-outbreaks.cnn