Niagara, Ontario – Ontario is supporting the 2021 Canada Games by committing to a cost-shared investment of $29 million for the construction of new sport facilities, which will support athletes and bring new jobs to Niagara region. This will include investments in Grimsby, West Lincoln, and Wainfleet. 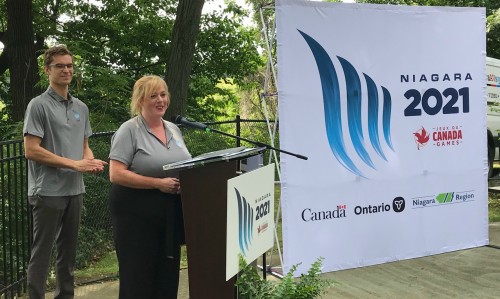 “I am thrilled that our province is hosting the Games. For the Niagara region, hosting a national sport event is a tremendous opportunity to reap the economic and social rewards that come with it,” said Lisa MacLeod, Minister of Tourism, Culture and Sport.

“Not only will this project create an amazing, unforgetable experience for athletes, but new sport and recreation facilities will be enjoyed by residents of all ages and abilities.”

Niagara Region’s proposed 2021 Canada Games Infrastructure Project will be nominated for federal approval under the Investing in Canada Infrastructure Program (ICIP). Pending federal approval and contributions from other partners, provincial funding will support facilities at the Canada Games Park in Thorold; the Henley Rowing Centre in St. Catharines; baseball fields in Welland and Niagara Falls; softball fields in Grimsby, West Lincoln, and Wainfleet; and upgrades to its cycling course. 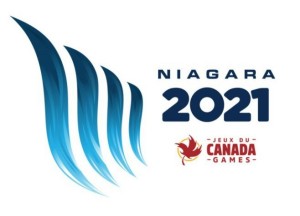 “Ontario’s support for this proposal will ensure our athletes, visitors and residents alike have a great Canada 2021 Games and experience in the Niagara Region, and this legacy project will open numerous doors of opportunity for our beautiful Niagara,” said Sam Oosterhoff, MPP for Niagara West, who joined Minister MacLeod for the announcement.

The 2021 Canada Games facilities in Niagara are a priority for the province. The next step is for the federal government to review the project and make final funding decisions.

“Participation in sport contributes to better health, provides role models for the pursuit of personal excellence, exemplifies the value of teamwork and builds community pride,” said Laurie Scott, Minister of Infrastructure. “To support these goals, our government is investing in programs and initiatives that promote active recreation and athlete development for people of all abilities.”

Ontario’s government is taking a people-first approach to culture and sport. Working with agencies, community partners and businesses, the province is making strategic investments to make Ontario the best place to play and be active.

(A Brief Footnote – Following the above announcement, a response was circulated by St. Catharines NDP MPP Jennie Stevens.