Niagara Falls to go Dark, then Yellow and Blue,  in Support of Ukraine

See it this Wednesday, Dec. 21st at 7 P.M from the Canadian Side of the Falls 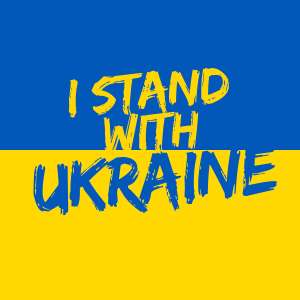 A News Release from the Niagara Parks Commission in Niagara, Ontario

Niagara Falls, Ontario – Tonight (this Wednesday, December 21st), both the Canadian Horseshoe and American Falls will go dark at 7 p.m. for one minute in support of Ukraine and the Ukrainian people. Following the minute of darkness, Niagara Falls will be lit in blue and yellow for 15 minutes.

Niagara Falls will join landmarks across the world in a powerful visual tribute to Ukraine and to raise awareness of blackouts affecting the country, as well as to support the appeal to raise funds for electrical generators for hospitals. The campaign is using the hashtag: #LightUpUkraine

The Horsewhoe Falls in Niagara Falls, Ontario and New York lit up iin the colours for Ukraine on an earlier occasion following Russia’s unjust and deadly invasion

One response to “Niagara Falls to go Dark, then Yellow and Blue,  in Support of Ukraine”