A Possibly Once In a Lifetime Chance for Niagara Residents to Preserve Our Region’s Natural Heritage.

An Urgent Message to All of Us from Liz Benneian, a Niagara, Ontario resident and member of the Biodiversity and Climate Action Committee, a citizen-based conservation and environmental organization in Niagara 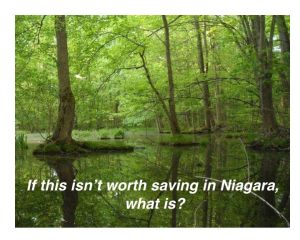 We cannot allow vital natural resources like this, in Thundering Waters Forest in Niagara Falls, Ontario, be compromised or destroyed by narrow-minded politicians who march to the tune of the greediest in the development industry, in this Niagara region.

In the coming months, Niagara’s Regional Council will have a once in a lifetime chance to vote to preserve Niagara’s natural heritage for the future or to continue to allow it to be destroyed and paved over, leaving a devastated ecosystem to our children and grandchildren.

Niagara’s citizens also have a once in a lifetime opportunity to have their say. Given the development pressure Niagara Region is under, if the right choice isn’t made now, there will be nothing left to protect.

Public feedback on the options must be in by October 9th. Feedback can be as simple as saying you want the system that is most protective of our remaining natural environment and water resources.

Feedback can be sent to Regional Planner Sean Norman at sean.norman@niagararegion.ca

As part of the Official Plan review, the Region must develop a Natural Heritage System (NHS) and a Water Resource System (WRS). The HNS and WRS plans will be brought to Council in the next couple of months.

An inventory of Niagara’s remaining natural areas, conducted between 2006 and 2009 by the Niagara Peninsula Conservation Authority (NPCA), concluded that Niagara only had 56.4% of the natural areas remaining that would be needed to ensure a science-based, functioning ecosystem into the future.

The report noted those natural areas that do exist are fragmented and in often in poor shape. For instance, our forests and surface water have consistently been given a “D” rating in NPCA’s watershed reports for more than a decade.

Extinctions aren’t just happening in other parts of the world. Niagara has already lost already lost 14 species of animals and 25 plants that should be found in our Region but no longer exist. 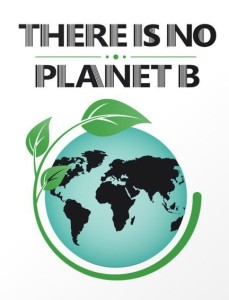 To be effective in preserving what little is left of Niagara’s natural ecosystems, the NHS and WRS will need to map and protect environmentally significant areas and water resources, sufficient buffers to protect them and linkages to connect them, as dictated by science, into resilient and sustainable systems that can foster and enhance local biodiversity into the future.

Unfortunately, Regional staff have recommended options that will not meet this objective, largely because they don’t provide sufficient protection to parts of the systems within our municipalities which comprise more than 20% of Niagara’s area. Natural systems do not recognize lines drawn on a map. They are either considered in their entirety or you don’t have a “system”.

The Region’s own environmental consultants on the project have stated that Option 3C for the NHS and 2B for the WRS have the best chance of preserving a functioning ecological system into the future. Staff have suggested that ecological health needs to be sacrificed to provide more “flexibility” for developers.

Too many of our leaders think of nature as something “nice to have” rather something that is absolutely essential to human health, the overall health of our environment and a catalyst to our economy.

People need nature where they live. As COVID has taught us, they need nature close to home as a respite from stress and as a place to recreate and exercise. And they need it for the sheer beauty it provides. 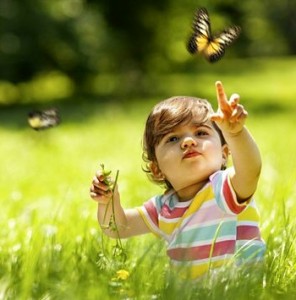 At the end of this Niagara Region’s Official Plan process, it should be about saving what is left of our natural heritage for our children, not seeing our Niagara’s Regional Government falling on its knees for the narrow interests of the rogues in the developers’ and builders’ industry

Our cities’ citizens deserve the shade and urban cooling effects that will become even more important as the impacts of Global Warming increase.

Our citizens need the oxygen produced by green spaces and the improved air quality benefits they provide, especially since so many of our citizens live near major highways.

Our citizens, now and in the future, deserve the best option for the Natural Heritage and Water Resource Systems.

To learn more about this issue, please watch this clip of the presentation Town of Lincoln resident Liz Benneian made to the Planning and Economic Development Committee: https://www.youtube.com/embed/RY_1gIdVSN0?start=4974…

To connect with others who will be encouraging Council to choose the best NHS and WRS options for our future contact Liz at the Biodiversity and Climate Action Committee at bcacniagara@gmail.com

A Brief Afterword from Doug Draper, a veteran environment reporter  in Niagara and publisher of Niagara At Large –

How disappointing it is that Niagara Region’s council decided late this summer  to send out information to the public on this important question of how best to revise the Region’s Official Paln to protect our natural heritage, and to do it with an already biased message form the Region’s planning department that it favours the  weaker option – 3B. 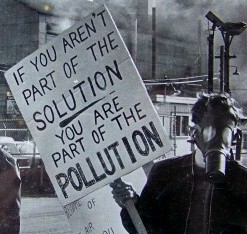 Where is the will on this Regional Council to remain open to the most robust option for protecting our natural areas for present and future generations?

Is there any? If so, then show us!

From the feedback  this journalist is getting, the public better see some will soon because the next municipal elections are now only two years away.

Those municipal politicians who show us they don’t no the meaning of the chant from younger generations that  “There is No Planet B “better start counting their  days in elected office.

The rogues in the development industry in this Niagara region – and we seem to have an overload of them – have gotten their say and their  way long enough!

It is time for our municipal leaders – not to mention the staff in Niagara Region’s Planning Department – to pay a little more attention to the rest of us, and to give more priority to  what is left of of a priceless and irreplaceable natural heritage for our children.

One response to “A Possibly Once In a Lifetime Chance for Niagara Residents to Preserve Our Region’s Natural Heritage.”