Where the Virus Has Been Fully Liberated in the Eyes of the World! 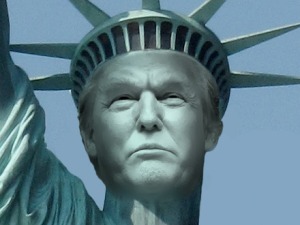 And Where Democracy and Justice for All Hang in the Balance

Every year at this time, as an expression of friendship to our neighbours south of the Canada/U.S. border, I have posted a brief commentary on American Independence Day – the Fourth of July.

And out of respect for relatives and my many friends in the United States, I have always tried to share messages that are inspiring and optimistic for them, and for Canadians in a world where our countries could do so much together to make life on this planet better. 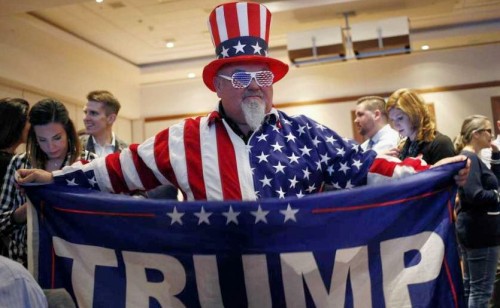 During the Obama years, crafting messages of hope was relatively easy, but outside of hoping Trump is crushed in this coming November’s presidential election, it is virtually impossible to do it now.

Last year, I began my message with the words; “This Fourth of July, America seems more lost than ever – a beacon to the world no more.” And since then, the state of the union in the United States has only grown more dark and dangerous. What in hell do you say now? 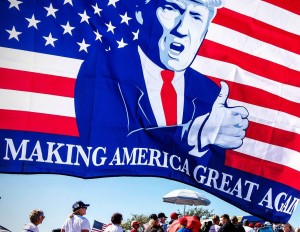 What do you do with a monster in the White House, who traveled to Mount Rushmore in South Dakota this July 3rd, and in the middle of national discussions and debates on racial and economic justice in his country, and a pandemic that is causing more sickness and death in America than anywhere else in the world, stands before a mask-less petri dish of adoring fans, and fires out words that may only inspire more anger, hate and violence between people?

If you are wondering what I mean, click on the screen immediately below for a sample of those hate-filled words and ask yourself if this is the kind of message a responsible leader should be delivering to the people of his nation on the eve of the Fourth of July, when COVID-19 case rates are soaring and when so many Americans fear for their health and for their families’ economic future –

Last Fourth of July, I said America seems more lost than ever. Just a few days before this one, I was out with my wife and a few friends doing some hiking on the Niagara-on-the-Lake leg of the Bruce Trail, where you could sometimes look out and see across the Niagara River to the American side. 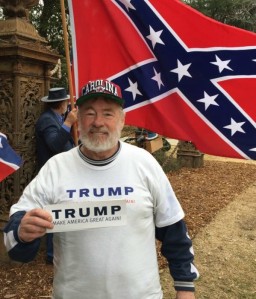 To our American friends I say; ‘If you want to end this nightmare, get out there in record numbers and vote this coming November, because their are millions of characters like this one out there, and they will vote!”

As I looked across, I thought that it is not only lost, it is out of reach now, and not just because the ongoing pandemic has closed Canada-U.S. border crossings indefinitely to “non-essential traffic,” meaning most of us.

But so long as Trump is there or the angry, racist, gun-toting culture that gives rise to monsters like him is there in numbers that reportedly now register into the tens of millions, America has become a very frightening, unwelcome place, and I don’t know if I ever want to go back. I have talked to plenty of other Canadians who, unfortunately, feel the same way.

So what can I say to our American friends and neighbours on this Fourth of July, other than get out and vote this coming November like your future, and that of the world around you depends on it, because it does.

With that, I will end with the same words I ended with last year on this date – 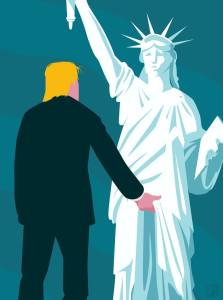 Speaking of the state of the American nation, a story this July 4th in The Boston Globe, the dominant newspaper in the region of the country were the first shots in America’s War of Independence were fired, began with these sad words;

“No Boston Pops concert. No public fireworks spectacular. No parades and marching bands in small towns and big cities. Even the beaches and barbecues in Massachusetts feel different and less social,” reads the Boston Globe story.

“Welcome to the Fourth of July on the country’s 244th birthday, a celebration shadowed and subdued by the coronavirus, staggering unemployment, and searing questions of America’s commitment to racial justice.”

Finally, 50 years ago year, one of Canadian’s all-time great rock bands, The Guess Who, scored its first Number One hit on the Billboard charts. The song struck a relevant chord then, during a time in America of racial divisions then, and of mass protests on the streets over the War in Vietnam, and I would suggest it would strike just as relevant a chord if it were released now.

To listen to that song, click on the screen below –

To read the Fourth of July message posted on Niagara At Large posted on July 4th, 2019, click on – https://niagaraatlarge.com/2019/07/04/this-fourth-of-july-america-seems-more-lost-than-ever/

One response to “It’s ‘Independence Day’ in Trumpland”